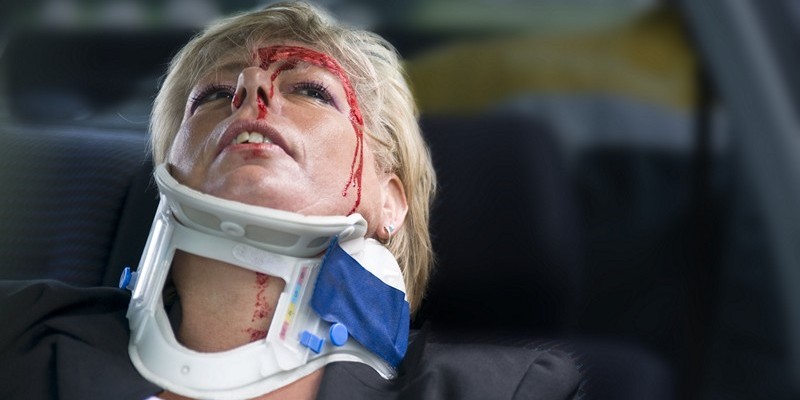 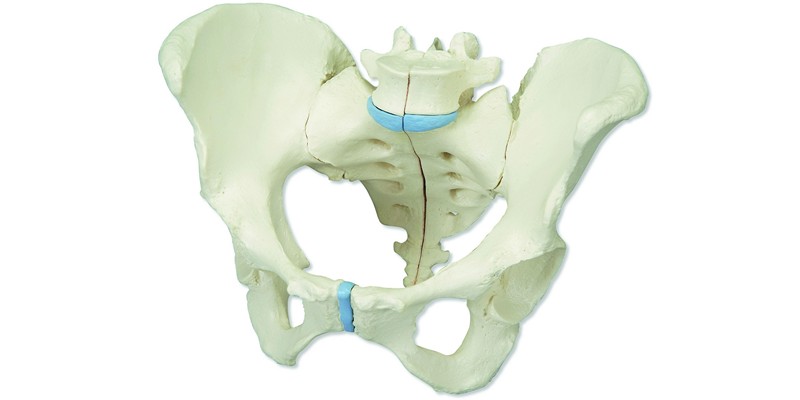 Vertebral fractures of the lumbar and sacrum symptoms, treatment 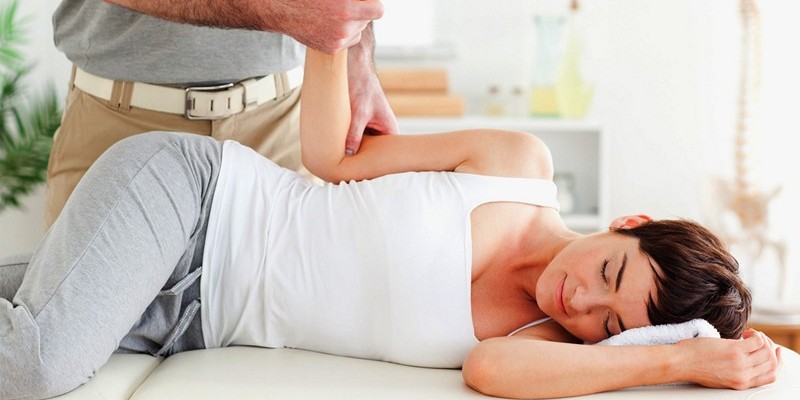 Rehabilitation after compression fractures of the thoracic spine 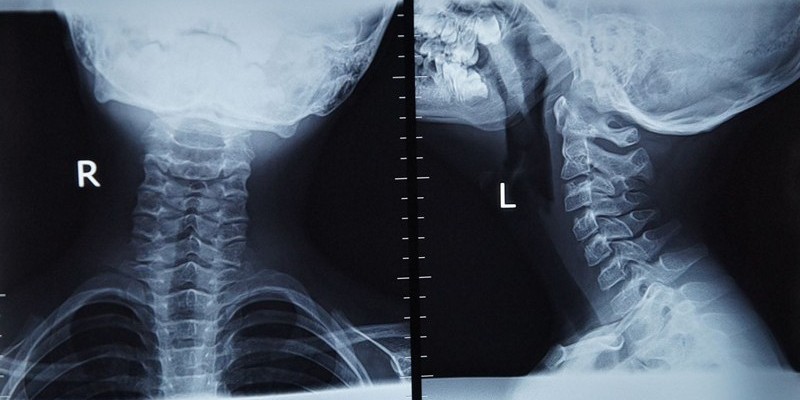 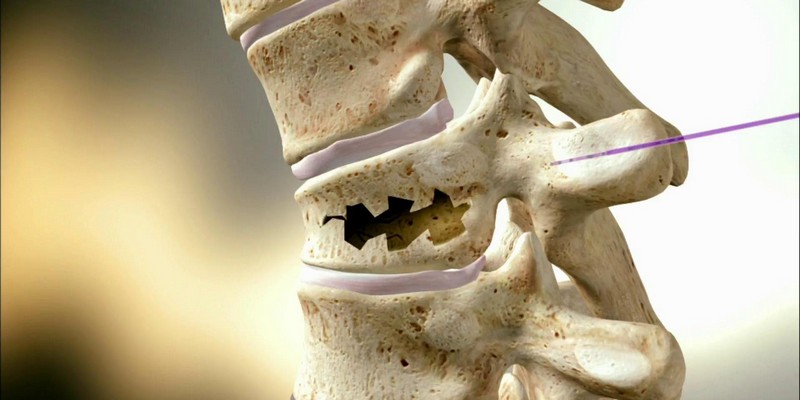 Rehabilitation after compression fractures of the spine: physiotherapy, corsets 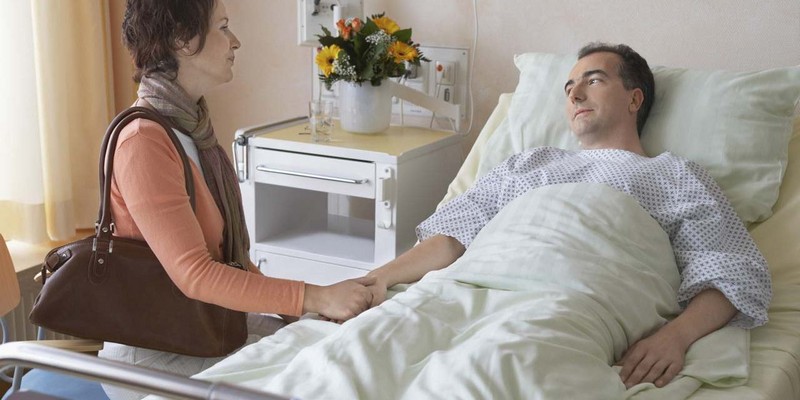 Compression fracture of the spine: what is it, symptoms, treatment 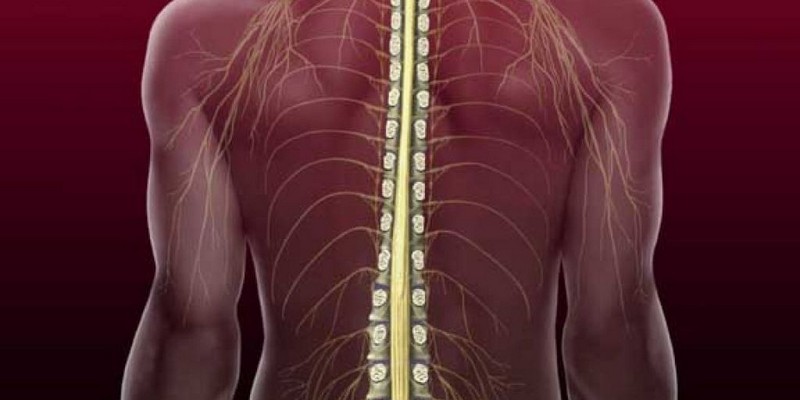 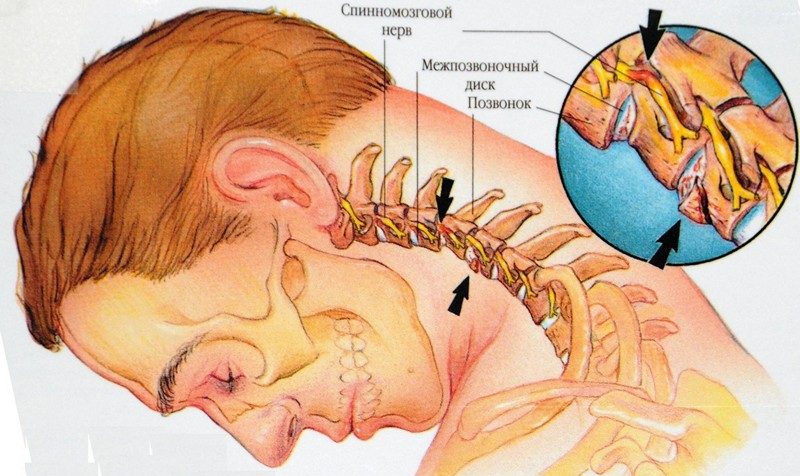 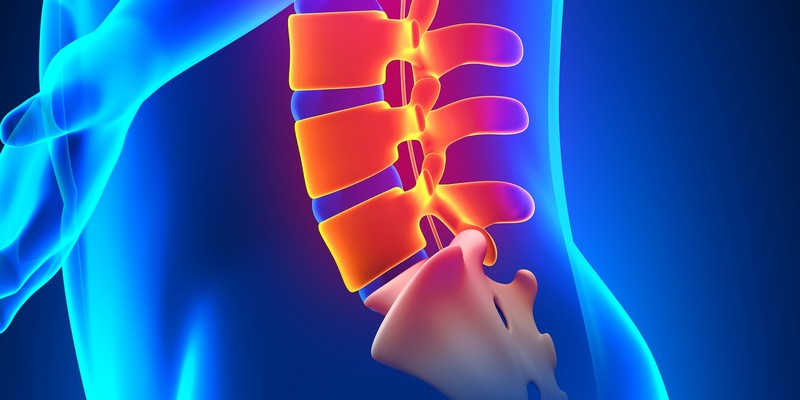 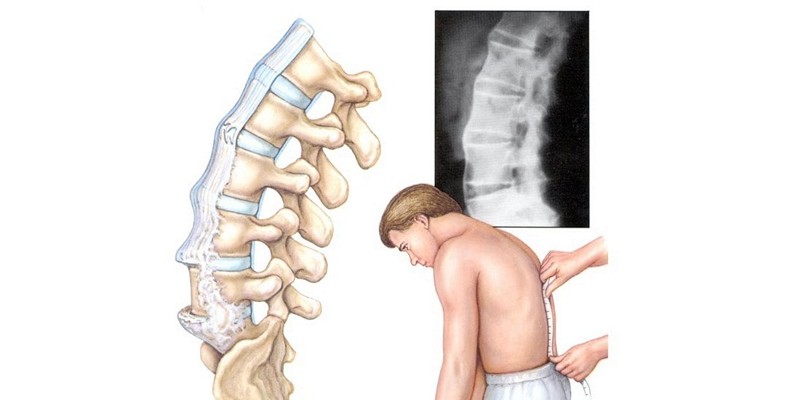 The displacement of the vertebrae and intervertebral disks: symptoms, how to fix

Home / Injuries of the spine: compression fractures, bruises, sprains / Fracture of the coccyx implications for men and women, treatment, photos

Fracture of the coccyx implications for men and women, treatment, photos

The consequences of a broken tailbone include violations of defecation, hematoma, purulent inflammation, abscesses. Another complication, oddly enough, are severe headaches and migraines displaced bone coccyx pulls the sheath of the spinal cord. And that, in turn, presses on the brain.

If a fracture of the coccyx moved the pregnant patient, the consequence can be a heavy labor. 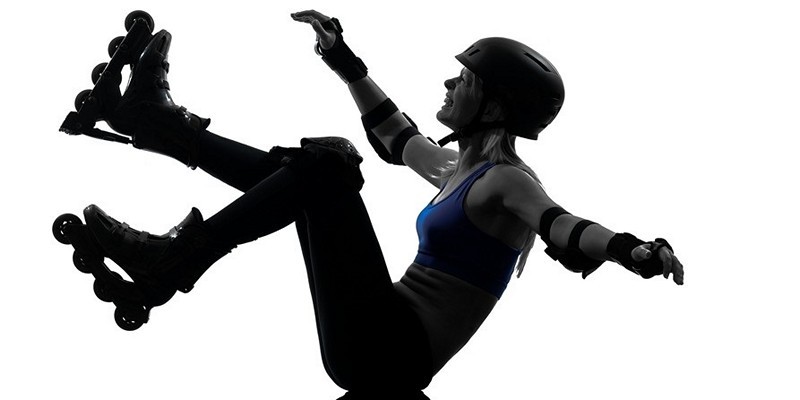 Features of a fracture of the coccygeal bone

First, there is a severe pain in the fracture site. When walking the pain becomes unbearable. Because of them the patient has no possibility to sit down on any surface. At any movement, laughing, coughing and sneezing the pain becomes stronger. The area of the injury starts to swell a little, after a complicated process of defecation, followed by long-lasting severe constipation. How much will swell the tissue depends on the forces of traumatic impact. Complications could also be pus formation and fistula.

The main function of the coccyx – it is the fixation of the ligaments and muscles of the pelvic region. That is why the patient experiences severe pain when walking, or worse, trying to sit up.

In the affected area may form a hematoma. In the stool you can see traces of blood. When there is a coccygeal fracture, a problem may be the offset bone. To get injured by simply falling on the buttocks, for example, during the ice.

Most often fractures of the coccyx occur in babies or in people of older years. Infant bones are being formed actively, they are still quite soft. But, on the contrary, the bones become brittle due to calcium deficiency and degenerative processes. Such trauma affects more women than men – women have a broader coccyx. Damage occurs usually as a result of:

What outcomes to expect?

Fracture of the coccyx is not as dangerous as a fracture of the spine. But the injuries in this Department did not immediately declare itself. Sometimes symptoms progress to a critical state for several days, during which the state of health of the victim deteriorates.

Injury may cause the development of chronic pathologies. Oddly enough, one of them is constant severe headaches. 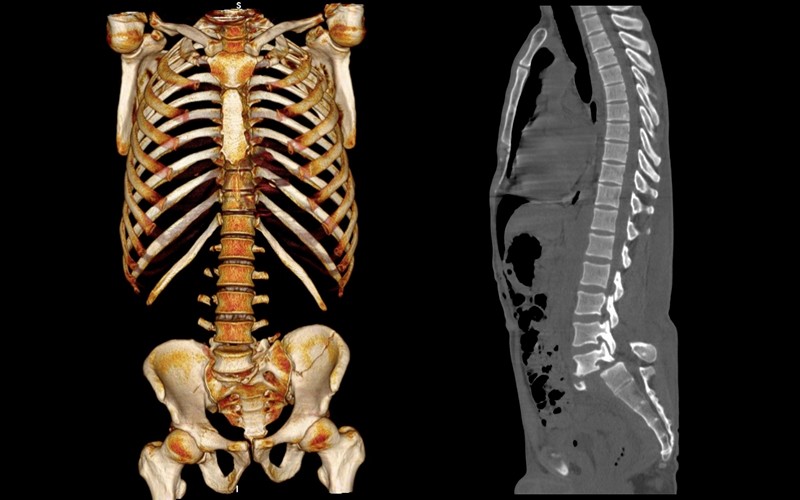 A displaced bone can also affect the spinal cord membrane in such a way that the patient is being tormented by migraines and worsening cerebral circulation. Squeeze maybe the nerves innervating other organs. Consequence may be disruption of their work. If there was a fracture of the coccyx with displacement, sharp edges or splinters that can damage the spinal canal and the spinal cord. You may experience inflammation.

Due to the disruption of nerve complication can be impotence in men, frigidity in women.

In cases when you break your tailbone during pregnancy, the effects of trauma can be painful childbirth. At the same time during gestation tailbone breaks often enough – quickly consumed mineral and vitamin reserves in the female body, disturbed calcium in the coccyx, and it becomes more fragile. In addition, he is constantly under pressure.

If there was a fracture of the coccyx in a pregnant patient, and rehabilitation is not yet over, the birth will be difficult. Disturbed by the natural flexibility of the coccyx, the exit of the uterus does not dilate, the child will be harder to pass through the birth canal. If the coccyx has fused incorrectly (which occurs as a result of late treatment or non-compliance with medical recommendations), the surgeon may schedule the surgery for removal of the coccyx or damaged parts.

The consequence of a fracture of the coccyx almost always becomes a callus, which are beginning to accumulate salt. In the future salt deposits can greatly impede the patient physical activity.

How to prevent the consequences?

To prevent development of the consequences of the fracture, immediately after the diagnosis start to treat a fracture:

Conservative medicine will first endeavour to arrest the pain and prevent the development of consequences. This treatment uses injections of anesthetic. Use pain creams and gels only if skin is not damaged. Before use, always need to know the opinion of the attending physician, often ointment only more harm. Absolutely can not apply to external funds, if the fracture is open or consequence was formed purulent focus. 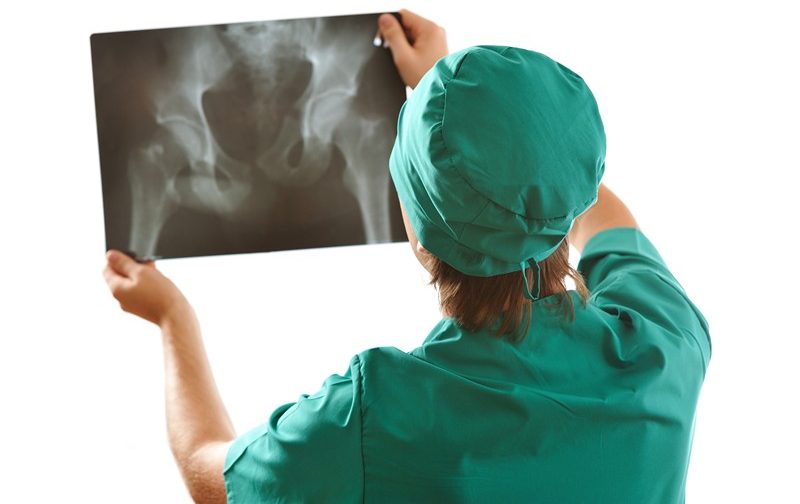 To four weeks, the patient should be in supine position. Lie only on the abdomen. Only short-term you can roll over on his back, to prevent bedsores.

And on the back only with a circle of rubber under the coccygeal bone. For several days after the injury it is possible to empty the bowel by an enema. Otherwise, the consequence could be even more severe displacement of bone. To ease the trauma for several months after the end of active treatment, observe the following recommendations:

As a coccyx fracture often leads to such a consequence as, poor bowel movement, the important point in treatment is to eliminate constipation. You need to make the stool more liquid, so that their passage through the rectum caused no consequences in the form of bias fabric. You need to drink a lot of water, take warm baths, use laxatives. It is permissible to use an enema.