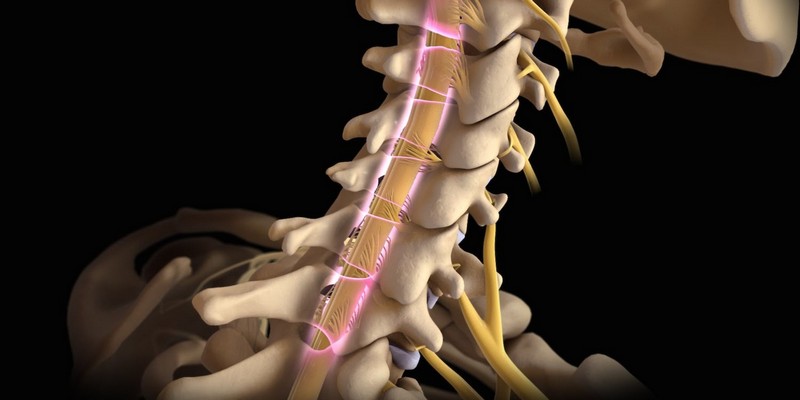 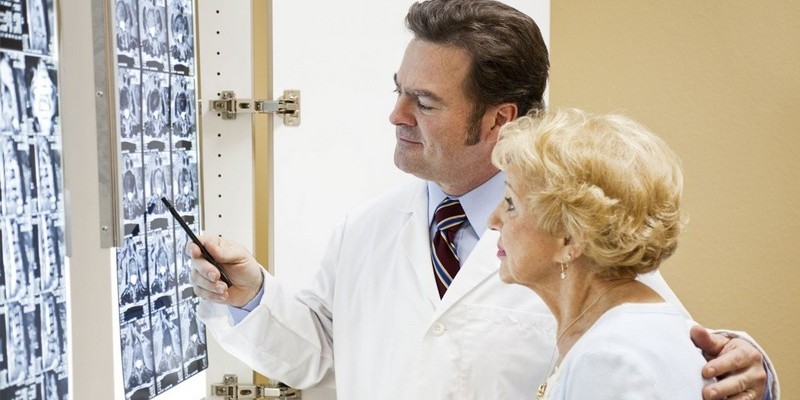 Hemangioma vertebrae: what is it, symptoms, treatment, photos 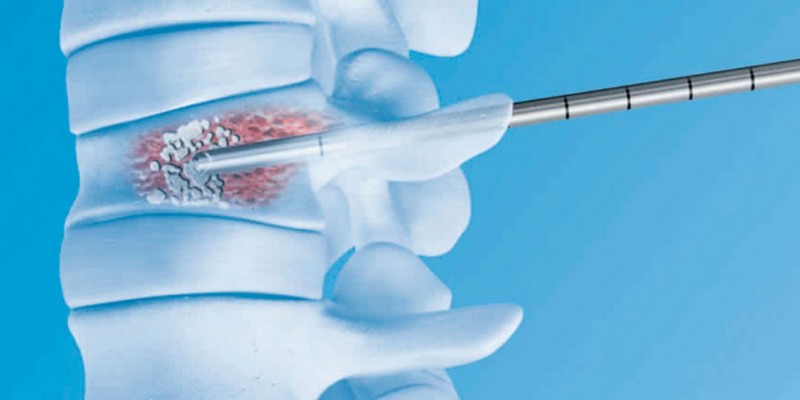 Hemangioma of the lumbar spine: a dangerous size, treatment 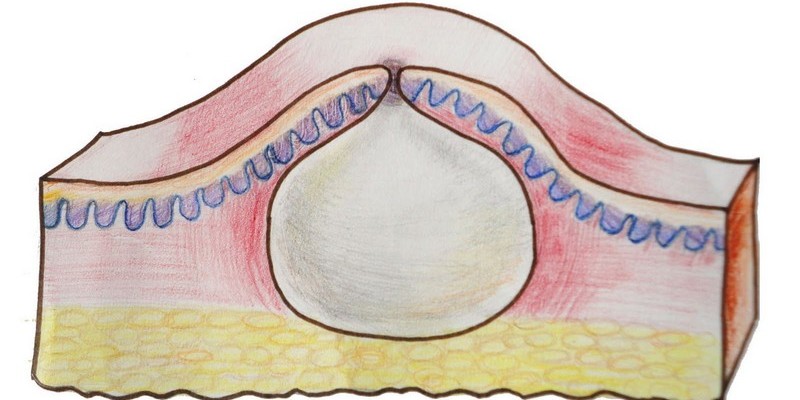 Cancer of the spine cancer is a rare disease characterized by formation of malignant tumors in the spinal cord and penetration of metastasis in nearby organs and tissues.

Neoplasms can be primary in nature (localized in the spinal cord) or secondary (metastases, penetration of the stomach, prostate, chest cavity, lungs, etc.).

Cancer symptoms of the spine starts with pain, which intensified with the development of the disease. Cancer of the spine symptoms may occur several weeks or months. 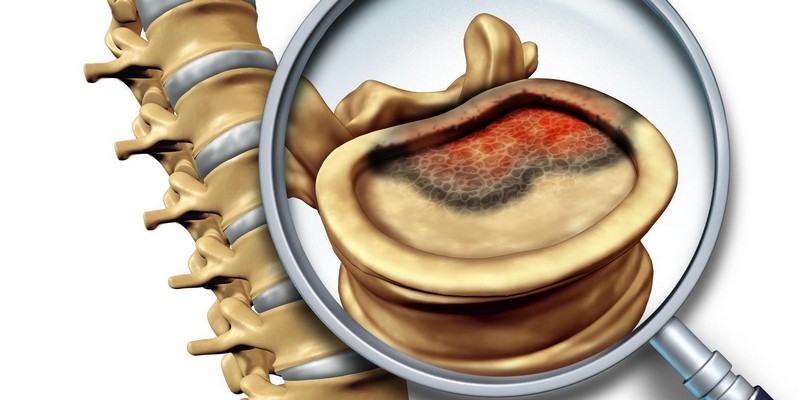 Causes of cancer of

A malignant tumor is a genetically – altered cells, with progressive growth (germination in nearby organs), tendency to metastasize. It causes intoxication of the human body, taking away his nutrients necessary for normal functioning.

Doctors disagree on the prerequisites for the origin of the disease, therefore, inclined to the following reasons:

Metastases penetrate into the spine using lymph or blood. But most of the spinal tumor of the brain starts growing in the vertebrae. Because of this the lesion the patient experiences pain in the affected area.

Some kinds of tumors are not only in the spinal cord itself, but also on the spinal sheath. Experiencing pain, discomfort and tissue below the tumor. Along with pain numbness starts this site, and muscle weakness.

If the cancer of the spine is manifested in the form of lymphoma, the patient affects the Central nervous system. At risk of the formation of this cancer include people over forty years old. The disease is equally dangerous for men and women. Cancer, affecting the vertebrae, has a negative effect on blood vessels, nerves, the sheath of the spinal cord.

Malignant tumors can be of several types and localized in the following tissues:

Typically, the symptoms appear in the active phase of the disease. The first symptoms of disease – pain. At first, the pain appears from time to time, subsided and resumed. The character of the pain is similar to muscle tension after exercise or honjozo back. Usually pain occur in the sacrum.

If you touch this place with your finger, under the skin felt a bump on the bone. When you click on the tubercle of the pain become stronger. Worse pain at night or when the patient is lying. Mild pain becomes stronger with the growth of tumors. The rapid growth of the tumor, they become unbearable.

The pain is not removed the usual pain medications only medicine containing narcotic substances.

The growing tumor compresses the nerves, leading to numbness in the hands and feet. When a spinal tumor is localized in the lower back or sacrum, numb feet, and if the tumor in the cervical spine, you lose sensitivity. Except for cancer characterized by numbness feelingthe heat in his fingers, waves of cold, itchy fingers, then they start to go numb.

This type of cancer causes disrupted skeletal system. The patient is restricted in movement, his gait changed. The patient begins to fall, and his muscles atrophy. On examination, the patient in the last stages of the cancer doctors say a deformation of the spine. The patient has difficulty emptying (urinary retention, constipation), or Vice versa, uncontrollable bowel movements and bladder.

If the tumor is in the chest, the patient is tormented by shortness of breath, palpitations ceases to be rhythmic, there are problems with the digestive system.
When the tumor in the cervical spine is affected in almost all of the body below the tumor. The person suffers from severe headaches, he complains of difficulty in breathing.

In addition, women zabolevanij cancer, loses the menstrual cycle and in men experiencing disorders of the reproductive system, decreased erection, the difficulty arises during ejaculation.

In the later stages of the cancer manifests itself in weakness of the body, the patient is dizzy, he loses appetite. Changing taste preferences, a person does not want to eat meat, his ability to work is reduced. Patient out in a cold sweat, he suffers from insomnia, is rapidly losing weight.

If such factors exist, it is necessary to consider the predisposition of the patient to cancer and the occurrence of risk. In these cases, the patient is recommended to be examined by a doctor.

Symptoms similar to other diseases of the spine, so the patient needs a comprehensive examination. It is easier to exclude other condition causing similar symptoms.

In the diagnosis using neurological testing. With it, you can see the muscle tone, their refleksivnye, to understand the response of the touch functions.
To be used for diagnosis, magnetic resonance imaging of the spine. To detect cancer, the doctor uses an EEG and MRI of spine.

For the treatment of disease used surgical method used for excision of metastases and tumors. Operations are performed in the initial phase of the disease. The disadvantage of this method: it is easy to damage nerves in the affected Department during operative intervention. 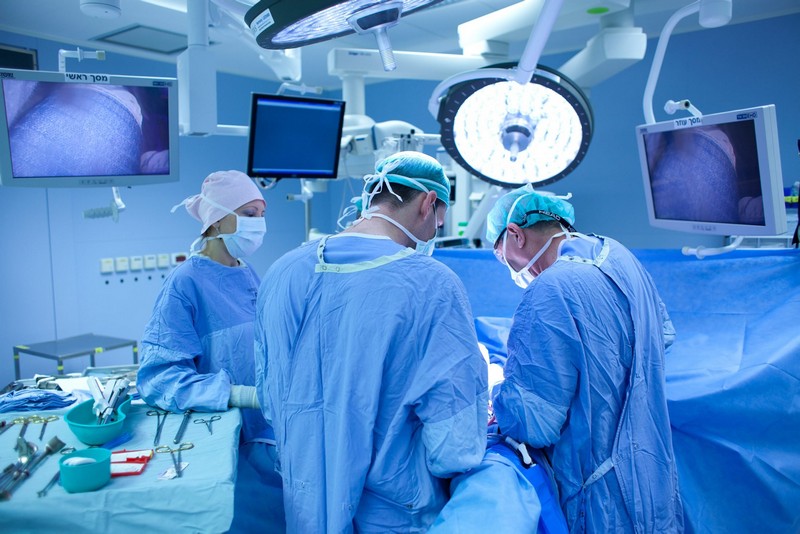 Surgery patients with the use of microscopes. With its help, the doctor separates the healthy cells from patients. For the operation the electrodes are used, they tested the sensitivity of the nerve during surgery. But not all metastases in the spine can be removed, so often manipulations on the elimination of Supplement tumor radiation or chemotherapy.

During the operation the patient excised the cancerous area and surrounding tissues, but so as to preserve the functioning of the spine. Replace them with the tissues of the Ilium of the patient. Less replacement occurs by transplantation of donor material or replaced with metal.

When the tumor is large, the doctor recommends the use of chemotherapy, which helps to stop the growth of tumor.

Possible treatment of hormones, which also do not allow the tumor to grow rapidly. Hormonal therapy is unable to eliminate the tumor, but reduces the load on the spine. The most common cure for this therapy: dexamethasone.

In parallel with the above treatment methods use immune-stimulating therapy, which in the body gets the substances (laferobion, interferon), stimulating the immune system.

The treatment can be carried out by irradiation with ionizing radiation. In the later stages of the disease being therapy aimed at reducing pain. It is performed analgesic and narcotic drugs. 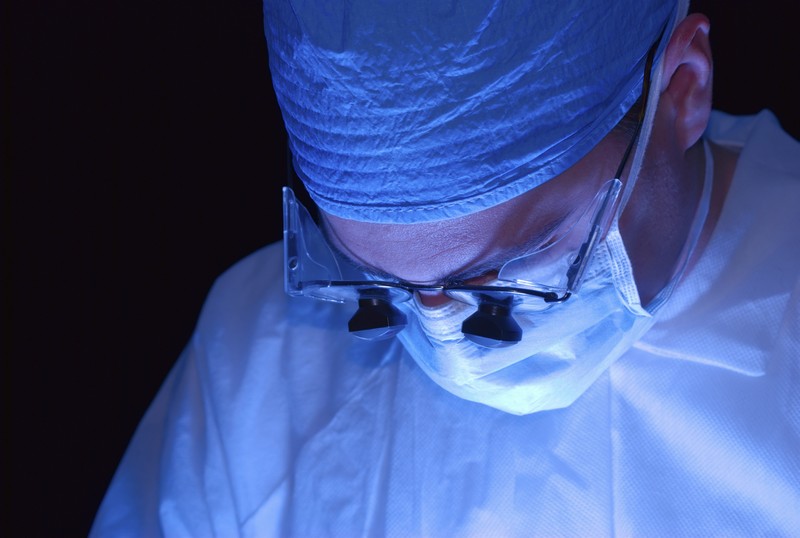 The patient must remember that cancer is not a death sentence and the sooner the disease is detected, the easier it is to cure or at least slow down the tumor growth. If the disease is diagnosed in the later stages, the patient may, with timely treatment, to extend life to 5 years.